Jewel Bait pays tribute to the fallen heroes of America's military and its Special Operations Forces and their survivors with our line of Special Ops tactical jigs. This idea came to fruition when Jewel Bait owner Gayle Julian became aware of the non-profit organization Special Ops Survivors, founded in 2002 to serve survivors of Army, Navy, Air Force and Marine Special Ops personnel who died in combat, training, or due to a service-related illness or injury.  Julian became passionate about this cause and wanted to do something to contribute to the good work Special Ops Survivors was doing around the country.  He set to work with his team at Jewel Bait creating five unique tactical jigs to sell, donating a percentage of the profits to the organization. The idea and the jigs has been a huge success in the fishing industry, and the line continues to generate signficant funds to the organization annually. Each jig pays tribute to a hero by displaying their picture and story on the back of the product.

"The stories of these brave men and women who gave their lives deserve to be told, time and again. We want to bring attention to their sacrifice and honor their legacy," says Julian, "We're truly humbled to honor America's fallen heroes." 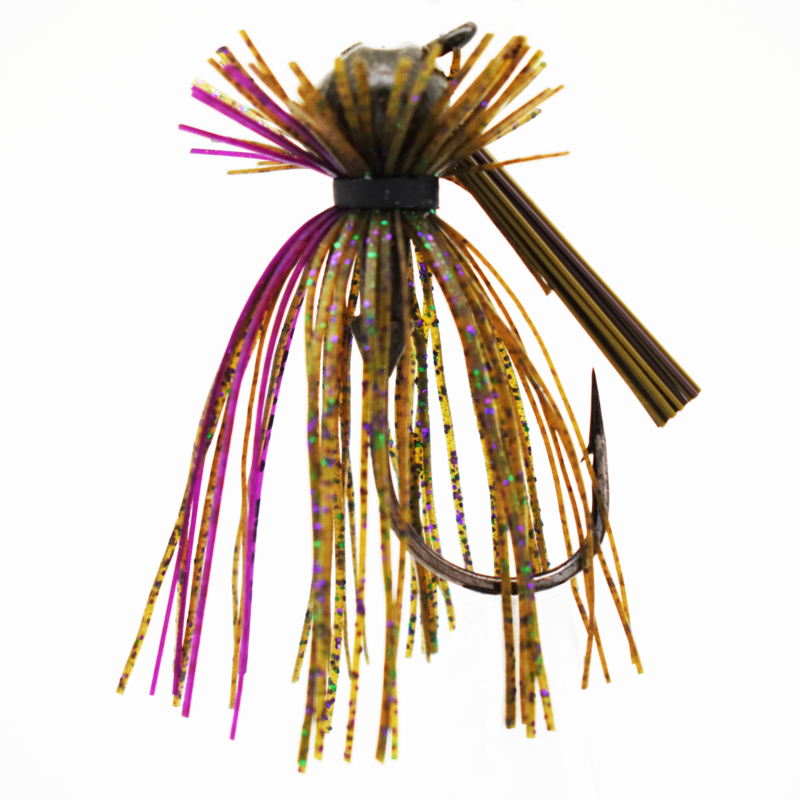 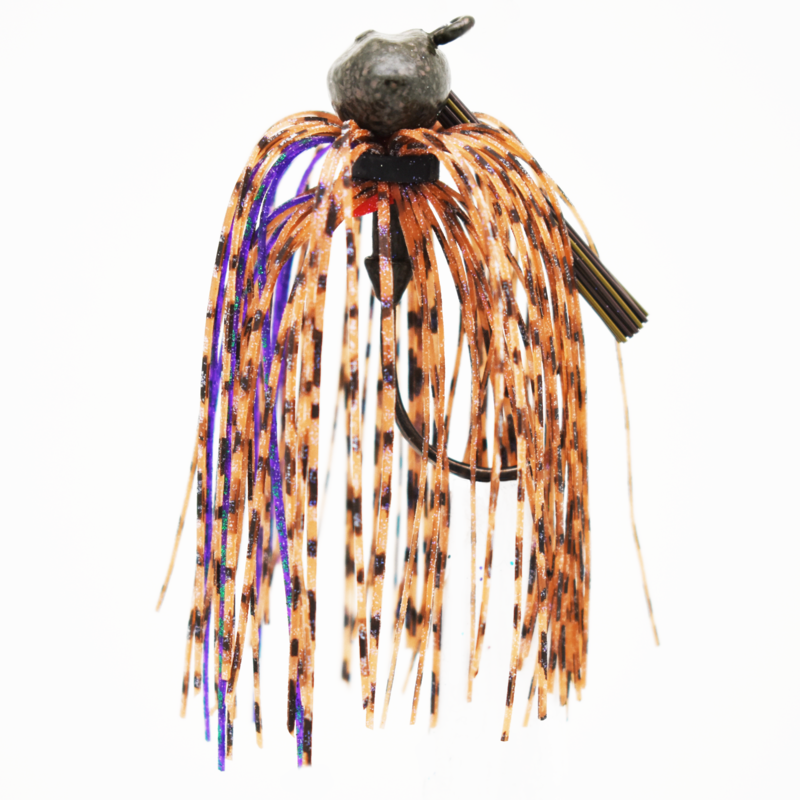 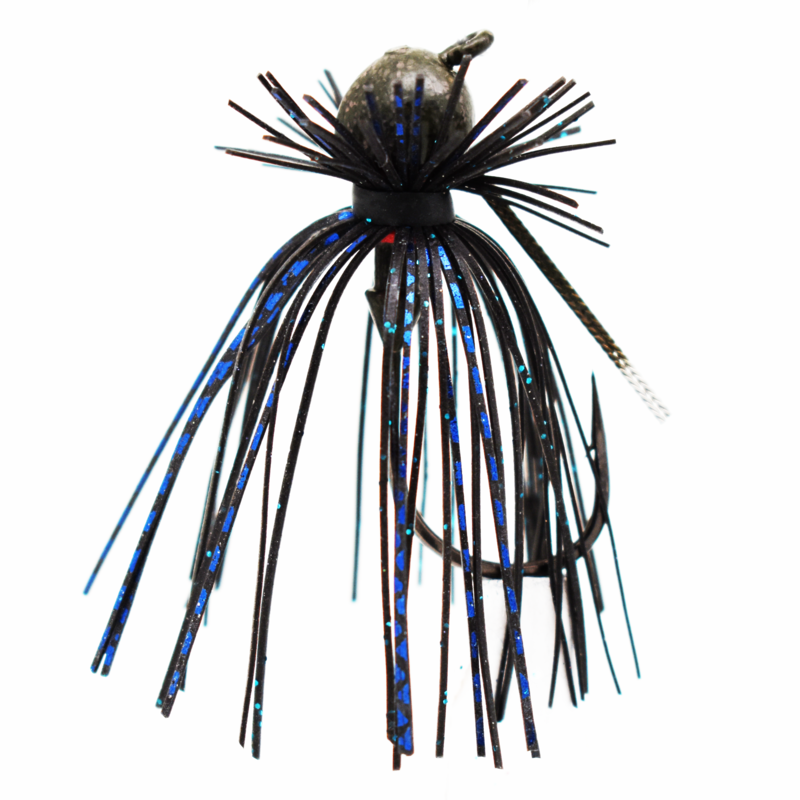 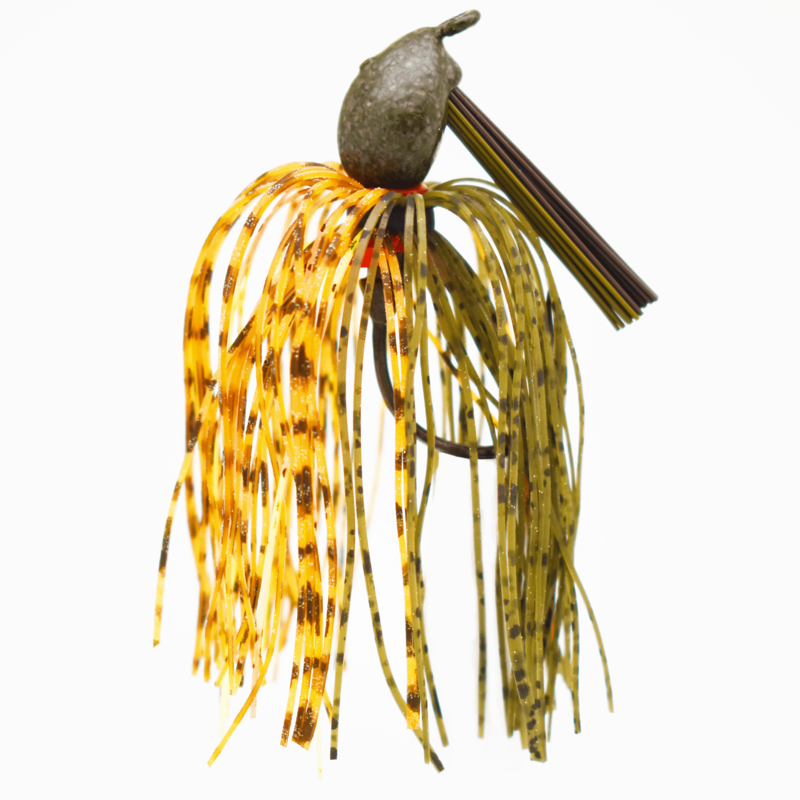 Tactical Flip'N' Jig
About Us

Get the latest updates on new products and upcoming sales 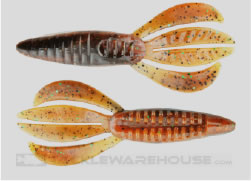